Triple Mood is an experimental jazz-rnb-pop trio comprised of these fucking idiots, bassist/vocalist Kaeli Earle, drummer/sound engineer Alex Roemmele, and keyboardist/sax player Conner Helms. Inspired by their mutual love of jazz, they play a mixture of standards and Earle's originals, and never play a song the same way twice.
From their inception as a local jazz group in 2012, Triple Mood has grown to be warmly embraced by audiences reaching down the West Coast, playing at venues such as the Jazz Station in Eugene, OR and Winston's in San Diego, CA and most recently at a number of festivals including the Stillaguamish Festival of the River in Stillaguamish, WA and the Lancaster Music Festival in the United Kingdom.
Seattle music blogger Dan's Tunes had this to say about Triple Mood:
"The group had a laid-back, unafraid to err, yet completely confident and capable vibe. Earle’s aura was joyously infectious, and her voice is easy and smooth, gliding over the audience’s heads and into whatever part of your brain makes you smile just because you f*cking feel like it." 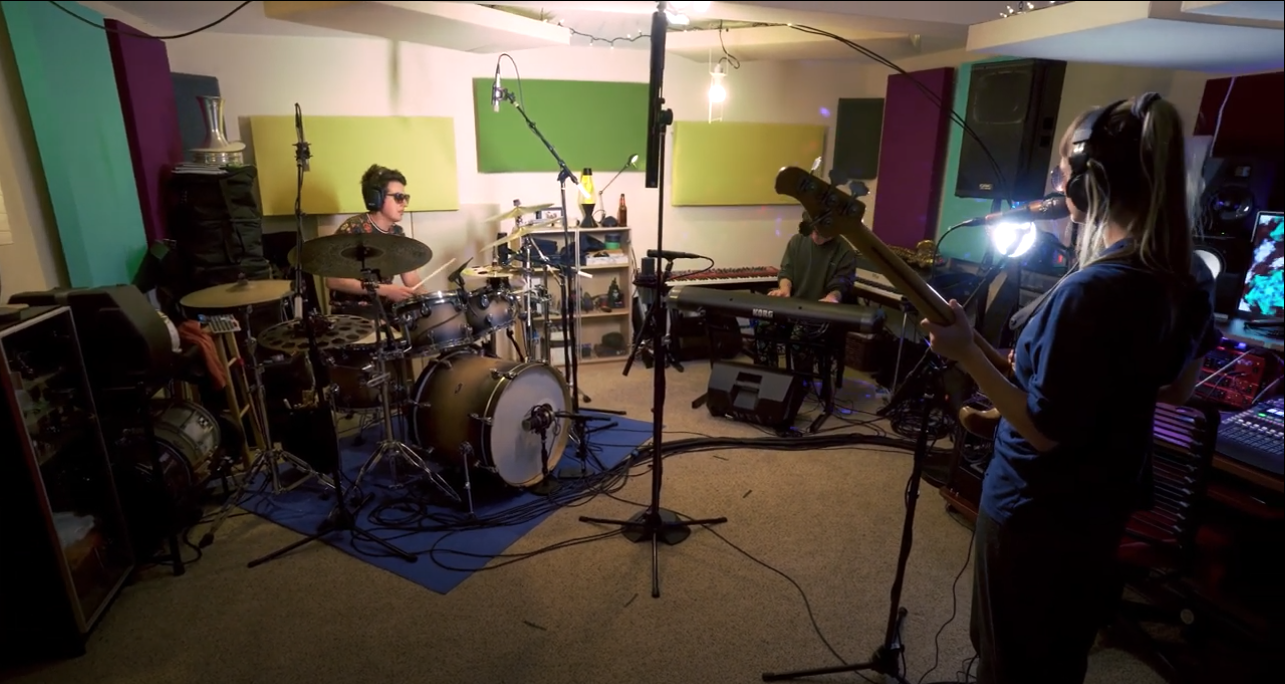 Staring At The Sun

Cover by TV On The Radio 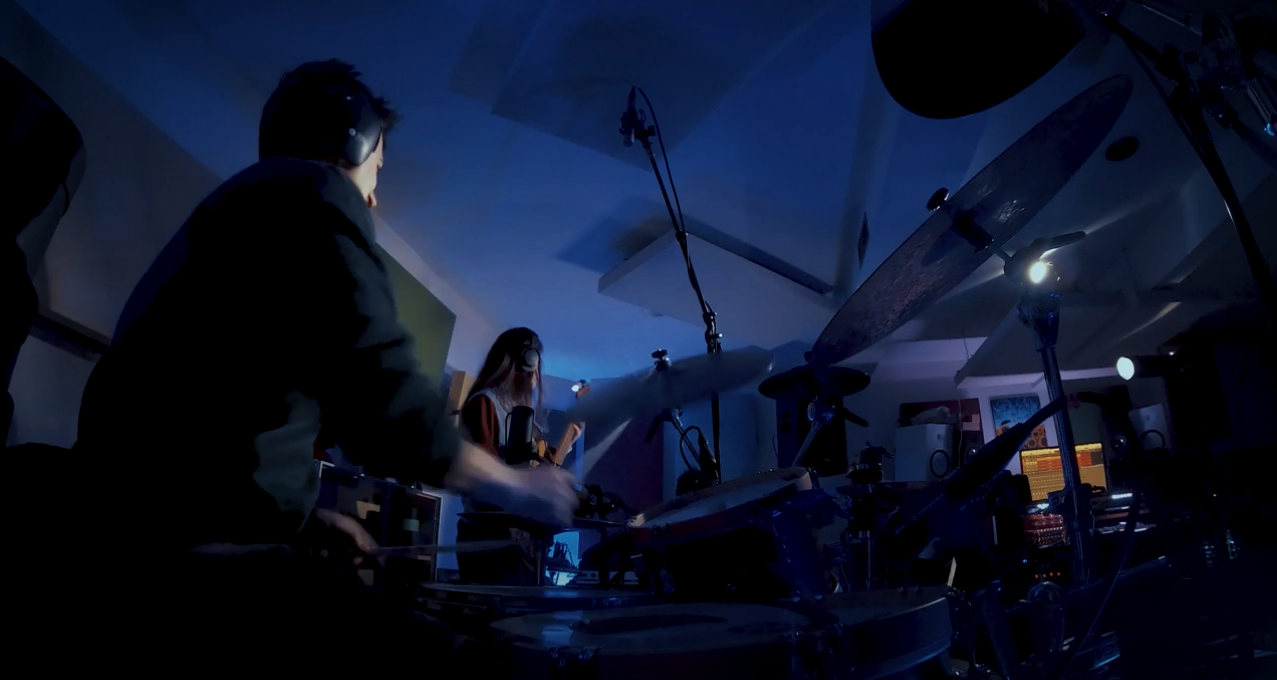